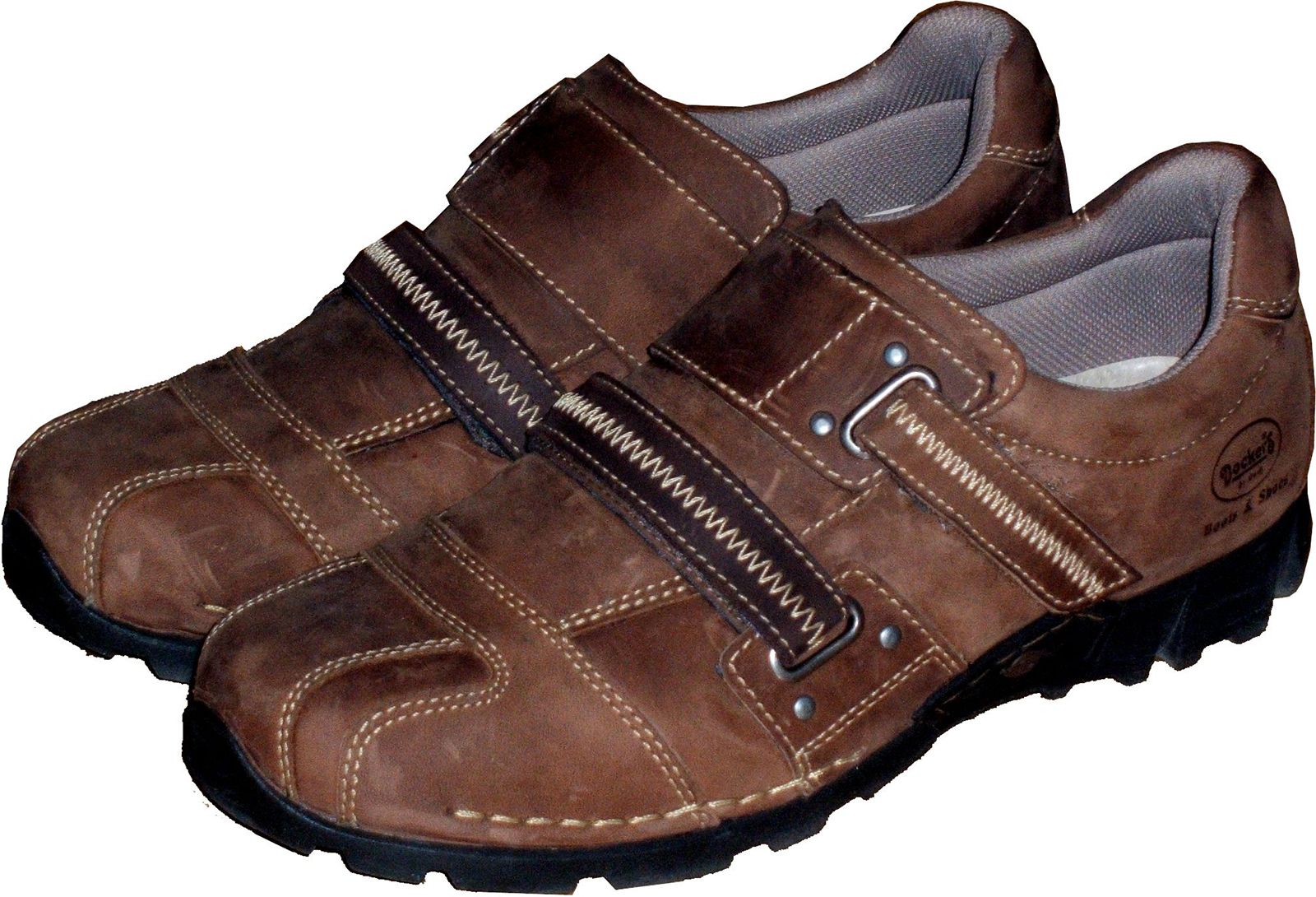 During the Kassite period (c. 1600–1200 bce) in Mesopotamia, soft shoes were introduced by mountain people on the border of Iran who ruled Babylonia during that time. This first type of shoe was a simple wraparound of leather, with the basic construction of a moccasin, held together on the foot with rawhide lacings. Greek women often went barefoot or wore sandals, but indoors they sometimes wore soft closed shoes, which became luxurious in the Hellenistic period, with white or red the preferred colours. Until the 5th century bce, when Greek influence became dominant, the Etruscans wore a high, laced shoe with a turned-up toe. The Romans, who established shoe guilds, developed shaped shoes fitted for the left or right foot. Their footwear was differentiated according to sex and rank.

Throughout the Middle Ages, shoes were generally simple; at the beginning, moccasin types made of untanned leather were worn, later becoming buckled or tied around the ankle. It was probably in 1305, when Edward I decreed that 1 inch (2.5 cm) should be the measure of three dried barleycorns, that English shoe sizing began; thus, a child’s shoe that measured 13 barleycorns became size 13. In the 14th and 15th centuries, shoes became extremely long and pointed. King Edward III enacted a law that the spikes, or points, of shoes should not exceed the length of 2 inches (5 cm), but during the succeeding reign of Richard II (1377–99) shoes (called crakows) attained points of 18 inches (45 cm) or more. At the end of the 15th century, pointed toes gave way to rounded. During the 16th century, men’s shoes had extremely broad toes, shaped like a duck’s bill. Variety in design increased, with shoes having either leather or cork soles and uppers made of velvet, silk, or leather; it was also the fashion, as in clothes, to slash the shoes in order to reveal a lining of a different colour. Women’s shoes were similar to men’s but were less conspicuous because they were covered by voluminous gowns.

In 17th-century Europe, boots were generally worn. Shoes had moderately high heels and were often decorated with large rosettes made of lace and ribbons. In America, men and women wore stout leather shoes with a moderate heel. In the 18th century, shoes were decorated with gold and silver buckles and real or imitation gemstones. In America, women’s dress shoes copied those in France and England and were made of brocade and had a French heel and usually a buckle; to protect the shoe, an overshoe, called a patten, often of the same material, was worn.

By 1760 the first shoe factory had appeared, in Massachusetts, and shoes began to be produced in quantity. It was not until the 19th century, however, and the development of modern machinery such as the sewing machine, that shoes could be made quickly and inexpensively. In the 20th century, shoes are made in innumerable styles, with various designs and colours.

Since time immemorial, shoes have been made of leather. The luxury leather used in the finest men’s and women’s shoes is calf. The most versatile leather, used for many kinds of shoes, is side leather, made from cattle hide and called side because the large hide is cut down the middle lengthwise into two sides for handling.

Kid leather, made from goatskin, is used for women’s dress shoes and men’s slippers. Sheepskin is used in linings and slippers. Reptile leathers (alligator, lizard, and snake) are used in women’s and some men’s shoes. Cordovan (a small muscle layer obtained from horsehide) is a heavy leather used in men’s shoes. Patent leather, usually made from cattle hide, is given a hard, glossy surface finish. Suede is made from any of several leathers (calf, kid, or cattle hide) by buffing the inner surface to produce a napped finish.

Though still dominant, leather is being replaced in shoes by rubber and man-made fibres and compositions, particularly for heels and other shoe components. Linings and uppers may be natural or coated fabrics. Welting, heels, and counters (heel stiffeners) may be plastic. Most inner and outer soles are now nonleather. A fabric base coated with a chemical surface finish can be made in a variety of textures and designs, many simulating the grain of leather. Synthetic patent and synthetic suede are also used in shoes. Such modern materials cost less and meet performance standards. Certain fabrics, including linen, satin, and silk, are also used in footwear.